The Alessia Cara Wiki is a website dedicated to the Canadian singer, Alessia Cara. Our goal is to provide a free online encyclopedia on everything about Alessia. The community has reached a size of 151 currently running articles. Topics covered include albums, songs, social media, photoshoots, magazines and more. 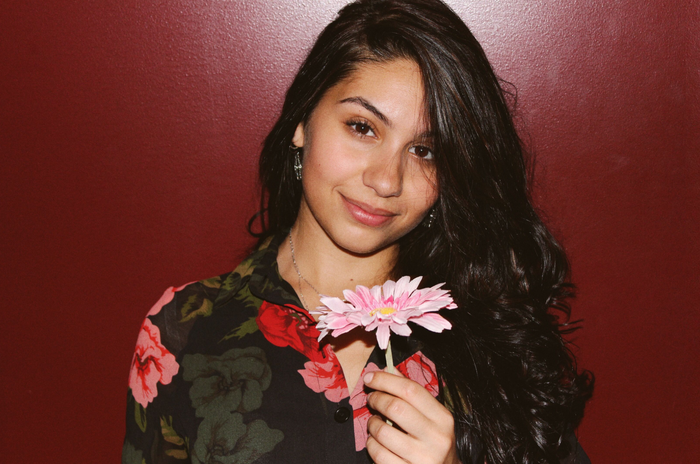 Alessia Caracciolo, better known as Alessia Cara is a Canadian/Italian singer-songwriter. She is signed to EP Entertainment and Def Jam Recordings and is best known for "Here", her debut single from the debut studio album, Know-It-All, released November 13, 2015.

Cara's debut studio album, Know-It-All, reached number 8 on the Canadian Albums Chart and number 9 on the Billboard 200 chart in the United States. The album's third single, "Scars To Your Beautiful", reached number 8 on the Billboard Hot 100 in 2016. In 2017, Cara collaborated with DJ and producer Zedd to create the single "Stay", and with rapper Logic to feature in his song "1-800-273-8255". Cara has received nominations for four Grammy Awards, including a win for Best New Artist in 2018.

Her most recent single is "Trust My Lonely".

Names of the victims are released after a deadly weekend sees five homicides over 48 hours  Fox 59...

"Not Today" is the 3nd single from Alessia's album, The Pains of Growing. It was released on November 13, 2018 through Def Jam Recordings. Read more..

Go to these sites for info or for help with your own wiki!

Want your community included? See how!

Community content is available under CC-BY-SA unless otherwise noted.
Advertisement